A necktie, or simply tie, is a long piece of cloth worn for decorative purposes around the neck, resting under the shirt collar and knotted at the throat.

Variants include the ascot tie, bow tie, bolo tie, zipper tie, cravat and clip-on tie. The modern necktie, ascot, and bow tie are descended from the cravat. Neck ties are generally unsized, but may be available in a longer size. In some cultures men and boys wear neckties as part of regular office attire or formal wear. Some women wear them as well but usually not as often as men. Neckties can also be worn as part of a uniform (e.g. military, school and waitstaff), whereas some choose to wear them as everyday clothing attire. Neckties are traditionally worn with the top shirt button fastened, and the tie knot resting between the collar points. Among younger men, neckties are sometimes worn as a casual item, tied loosely around the neck, with the top shirt button unfastened.

Van Buck was established in 1976 and currently deals with over 300 independent shops and stores within the UK and Europe and now, due to the distinctive designs and colours of our Limited Edition silk tie collection,we have a large number of individual customers from around the World. We have been manufacturers of fine English neckwear for the past 25 years. Some of their clients have included Buckingham Palace, Lotus Cars, Essex County Cricket First Team, as well as many distinguished News readers and TV presenters, such as Stephen Fry, John Snow, Ian Hislop, Sir Ian Botham and the current Prime Minister, David Cameron. Van Buck is a second generation family run business. 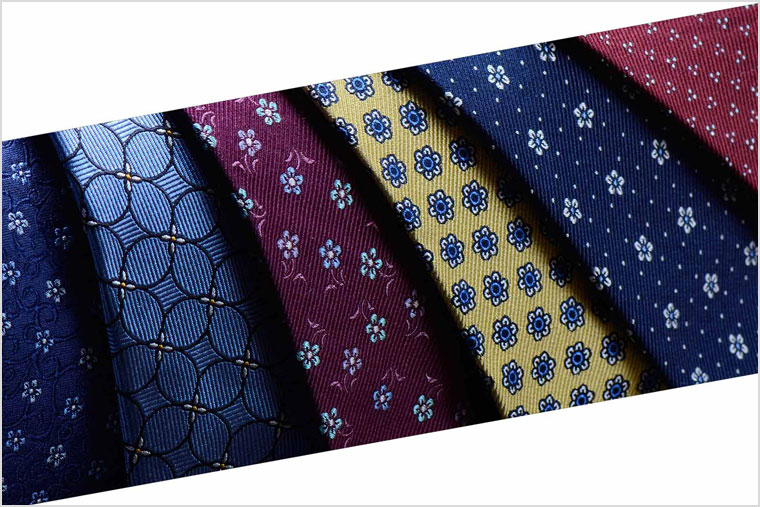 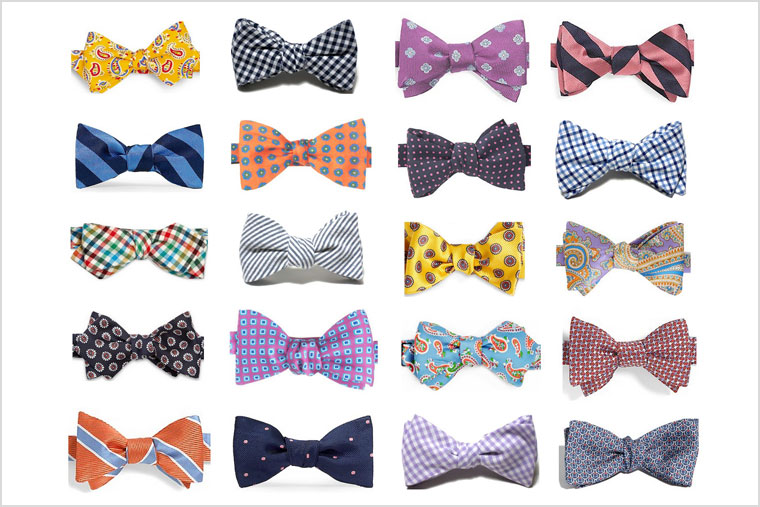 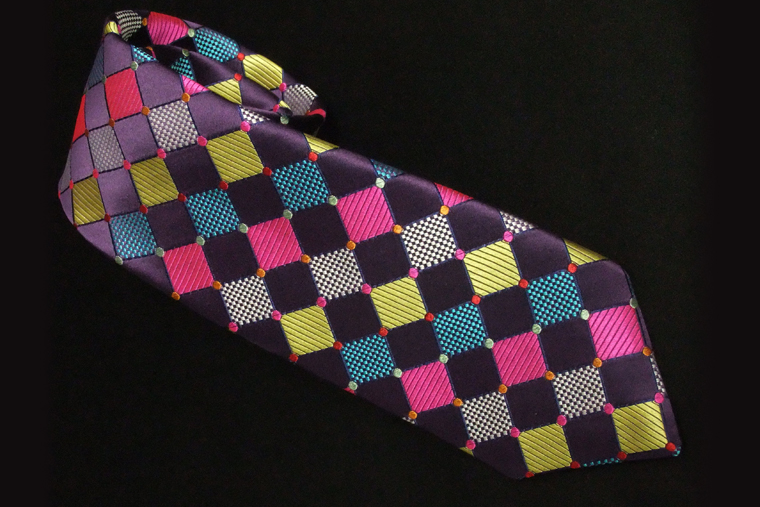 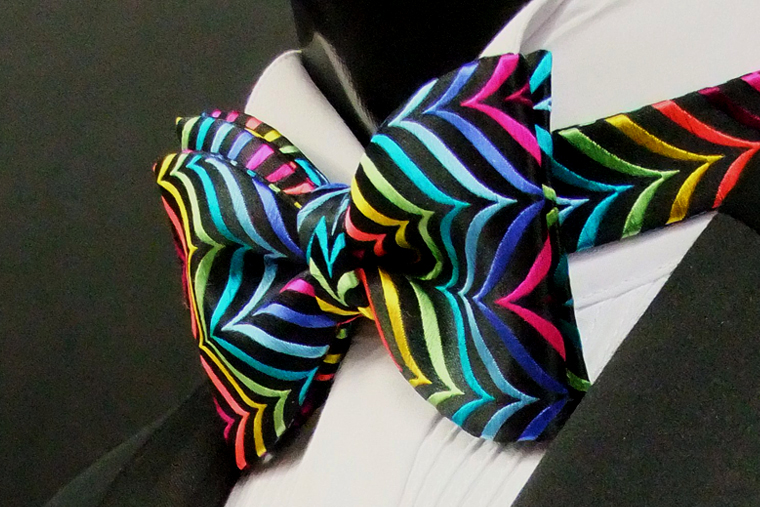 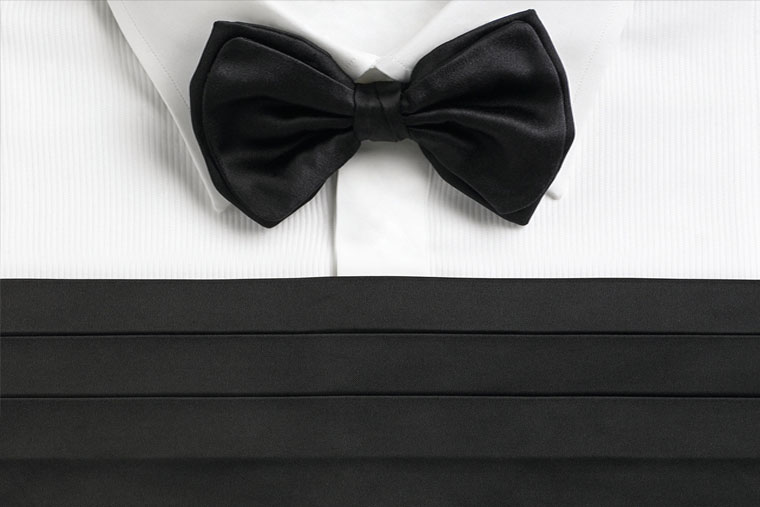 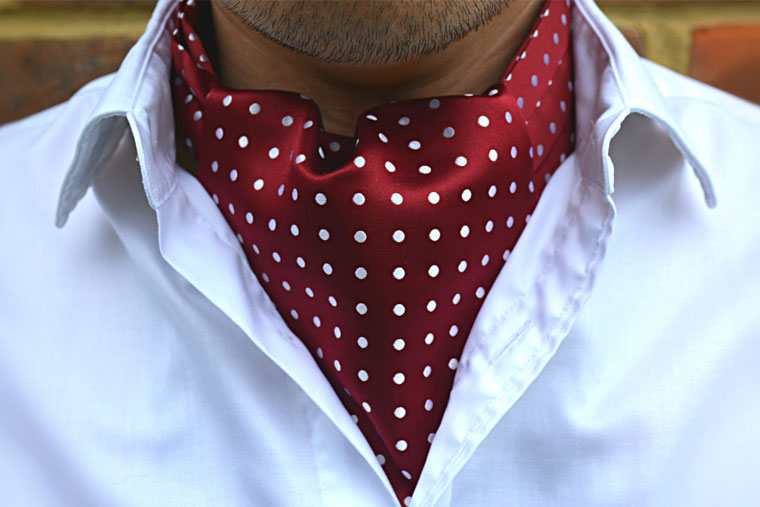 “Thanks again for all your help with the suit fittings. Please have a Christmas drink on us.”