In the late 1900’s men’s grooming, men’s skin care and men’s makeup began to pick up in popularity. With the introduction of the Metrosexual phenomenon in 2000, men began focusing on their grooming and the use of skin care and makeup. Mans use of makeup to make-up their appearance is again becoming common practice in society… as it was with the Egyptians, the Greeks, and the Romans before them.

Jeremiah Taylor first founded Taylor of Old Bond Street on September the 1st, 1854. Jeremiah opened his salon in London’s fashionable Bond Street and gained a reputation in British Society for his botanical extracts. The Taylor tradition continued through the next generation with Sidney who opened our now famous flagship store in Jermyn Street, London.

The ‘Taylor‘ brand epitomizes classic British style and understated elegance, reliability and quality. Our products are manufactured and designed to meet the highest standards and are made out of natural ingredients where appropriate. We strive on providing both exceptional customer service and products. 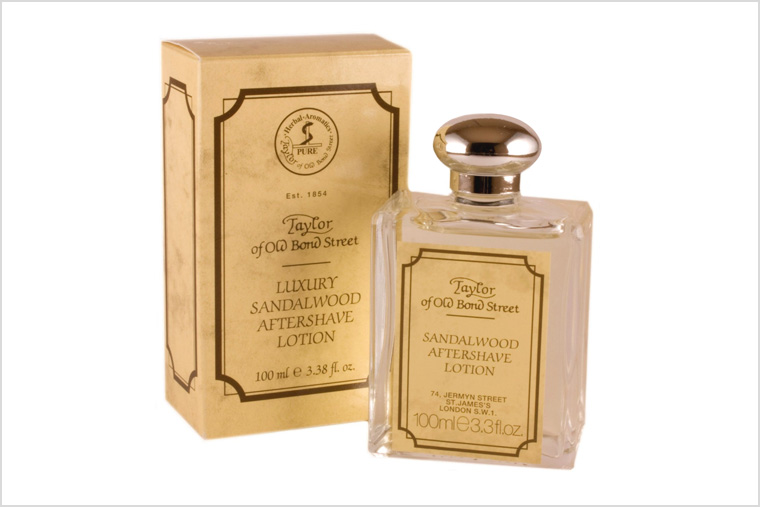 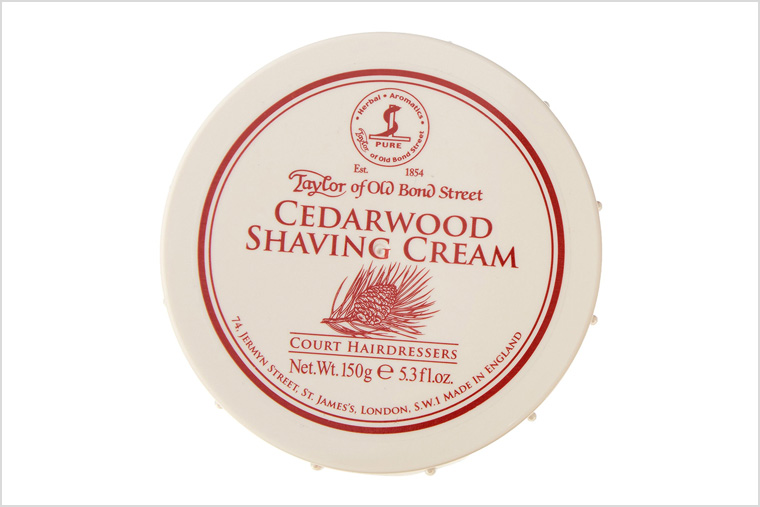 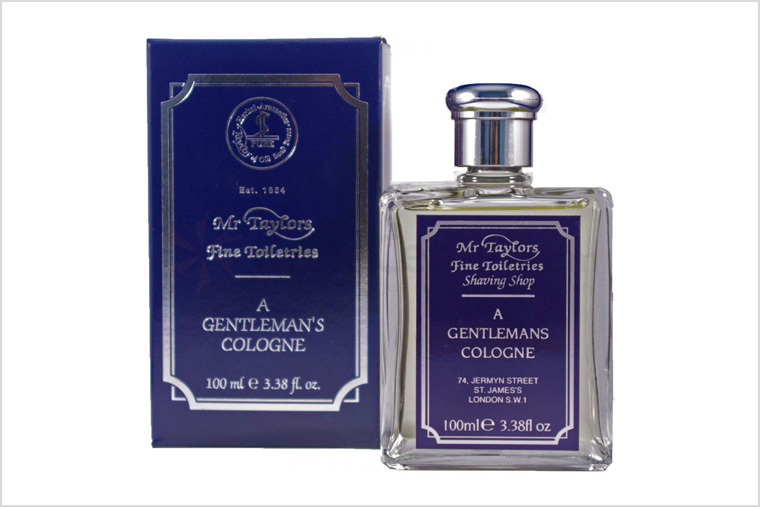 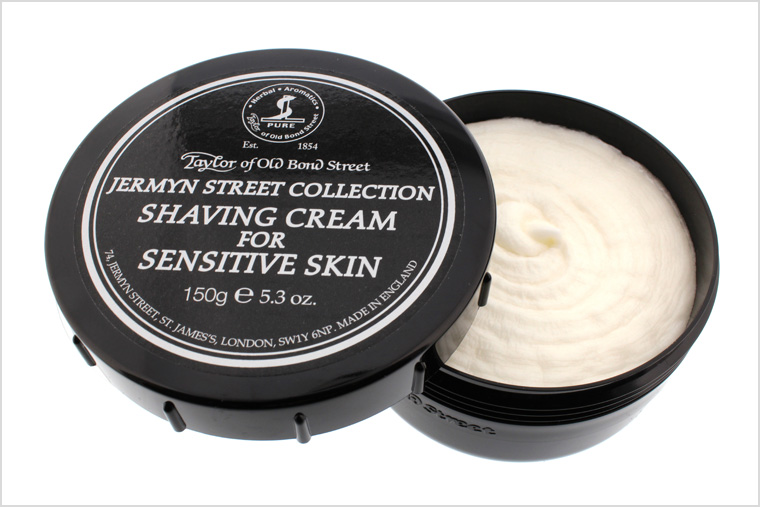 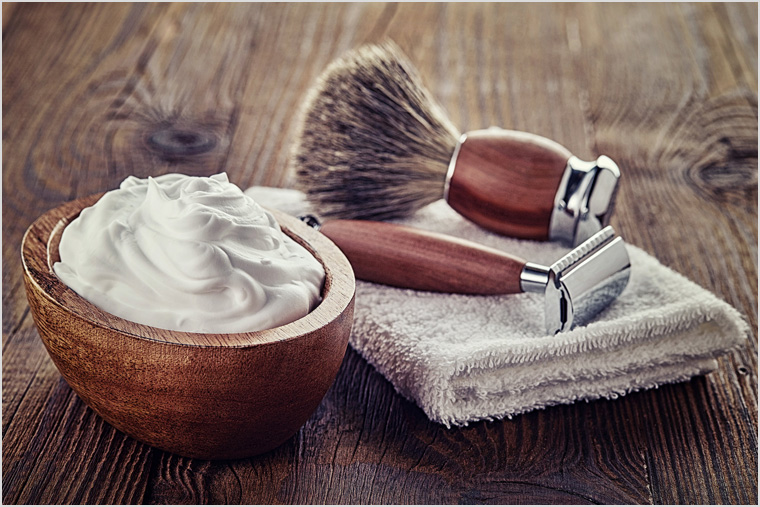 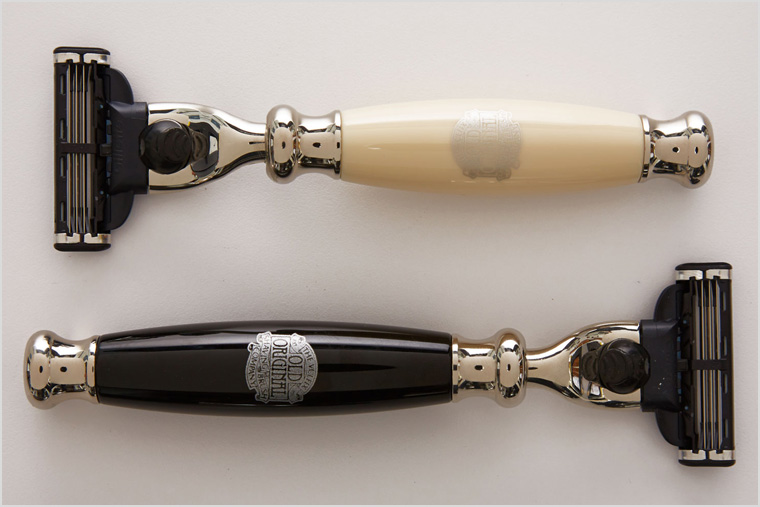 “Thank you for your excellent service and your help to make our wedding day so special – it was the personal touch which made the difference.”