A true heritage brand, established in 1784

The name Viyella is based on the unusually-named valley road, Via Gellia, (the A5012) near Matlock, where in 1890 Hollins & Co acquired a mill used for the early production of Viyella. Hollins had started business in 1784 in Pleasley, about 20 miles away on theDerbyshire/Nottinghamshire border. Later their offices were at Viyella House in Nottingham.

After a merger in 1961, Hollins became Viyella International, led by Joe Hyman, who in the next few years acquired a series of related companies, with Viyella growing to be one of the biggest textile businesses in the UK, owning 40 factories across the country. After a few years as Carrington Viyella and then Vantona Viyella, the company owning the brand became Coats Viyella (Coats Paton, now Coats plc), who in the 1980s built a new mill to produce Viyella cloth in Barrowford, Lancashire, but this was demolished in 1999.

In the 21st century much of Coats manufacturing (now specialising in thread) has been moved abroad and it is no longer possible to buy Viyella fabric. Coats underwent major restructuring in 2002 and sold off its Viyella fashion retail business (and Jaeger) to entrepreneur Richard Thompson in 2003 for £1, who re-sold Viyella weeks later to venture capitalist Harris Watson.

Viyella Ladieswear has since added home furnishings to its range of goods. The fashion chain entered Administration on 7 January 2009 citing “an assessment of the current economic situation and the prospects for the future” as the cause. In 2009, the upmarket retailer Austin Reed agreed to buy Viyella for an undisclosed sum. In late 2011, Viyella opened its flagship store next to Austin Reed at 92 Regent Street, London. 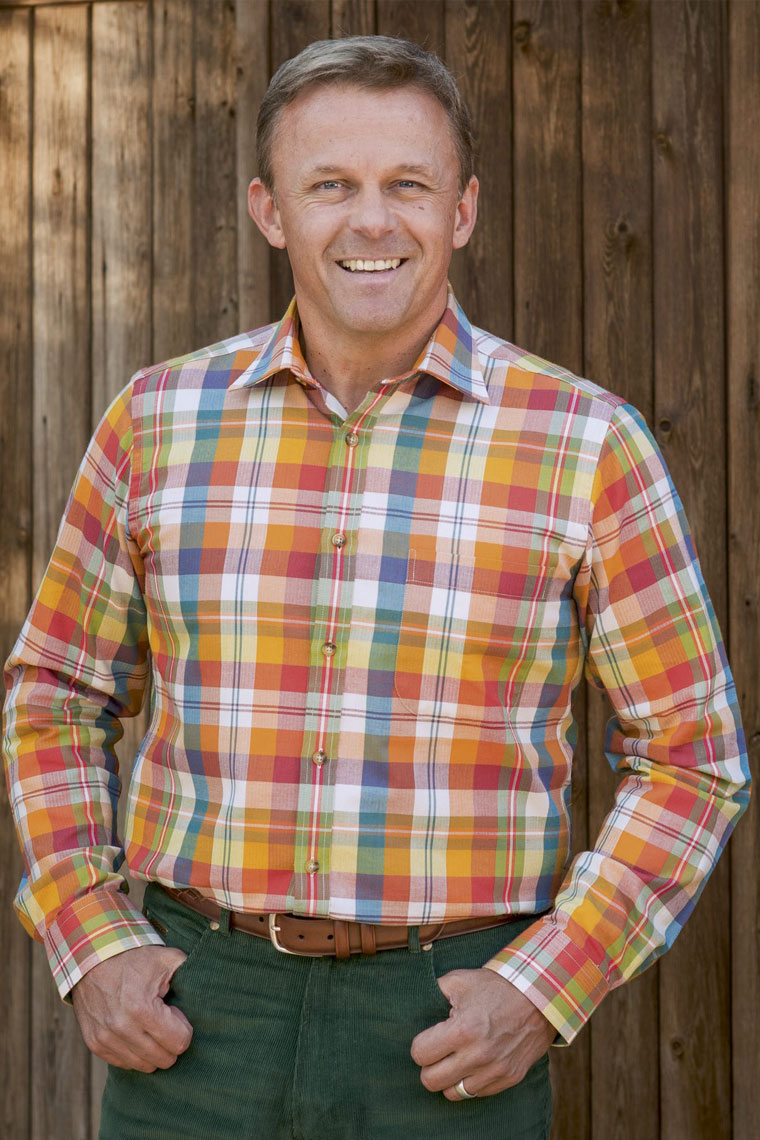 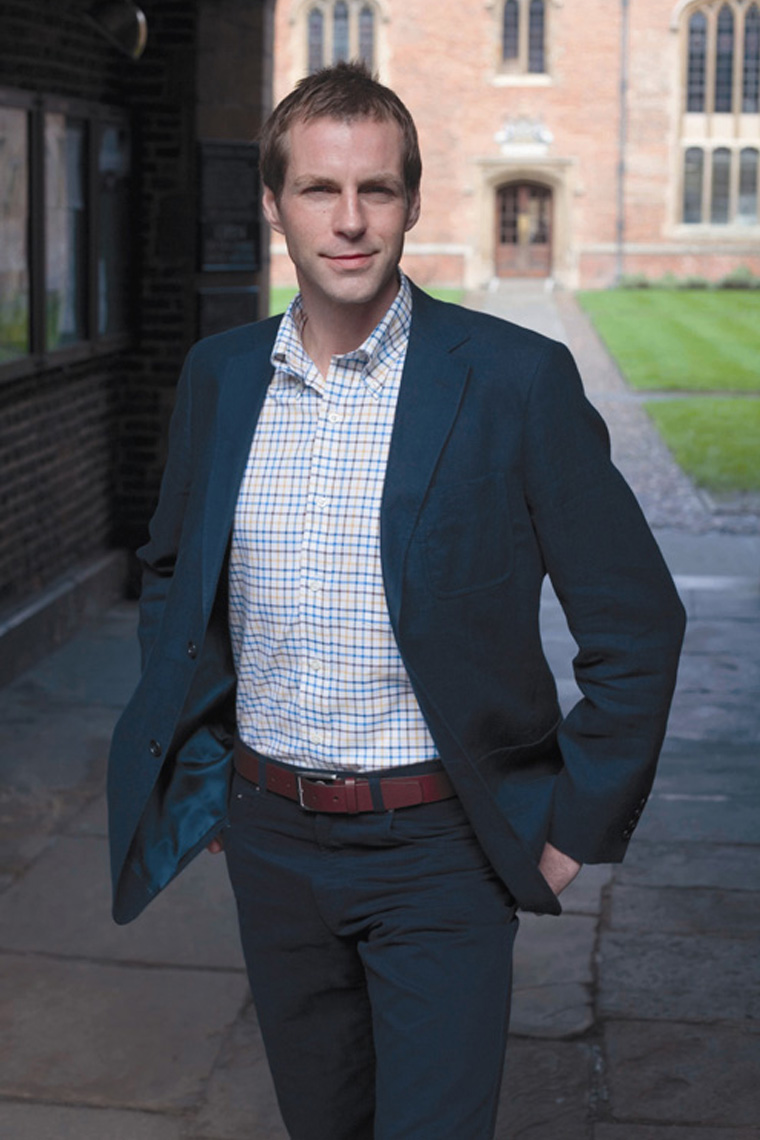 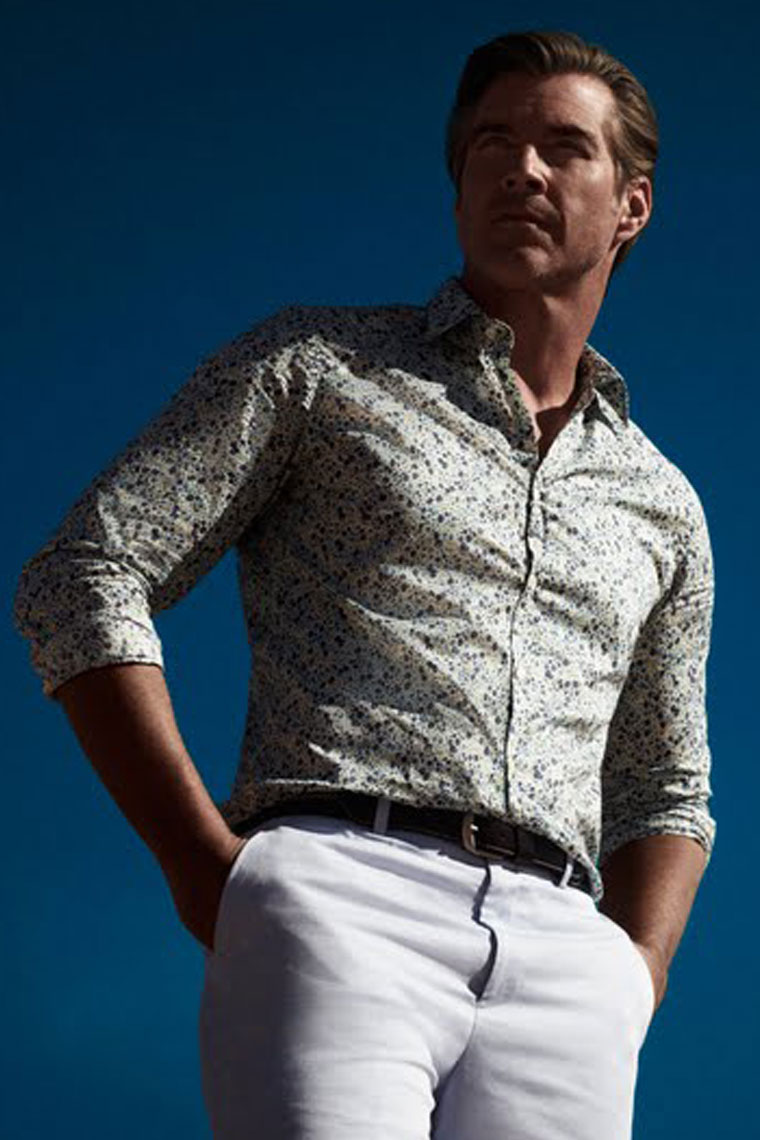