Through the early 1930’s the company continued to develop, with great effort being made to expand and strengthen the various market areas, both at home and abroad. With the onset of the Second World War, production of normal headwear was restricted, with the company being actively employed in Ministry of Supply contract work, making headgear for the forces. As well as leather helmets for the RAF, various items of aircraft parts were also produced. 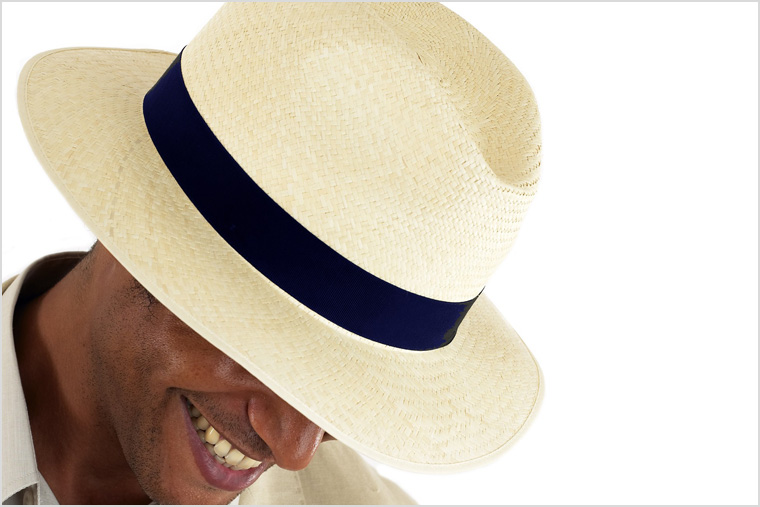 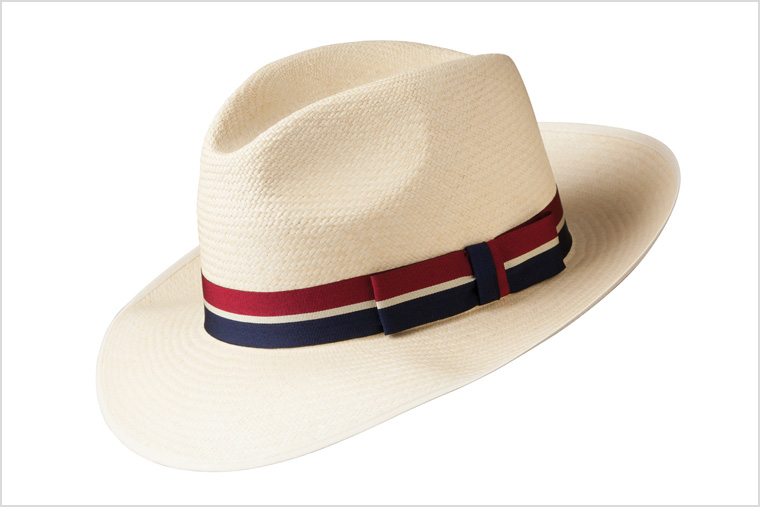 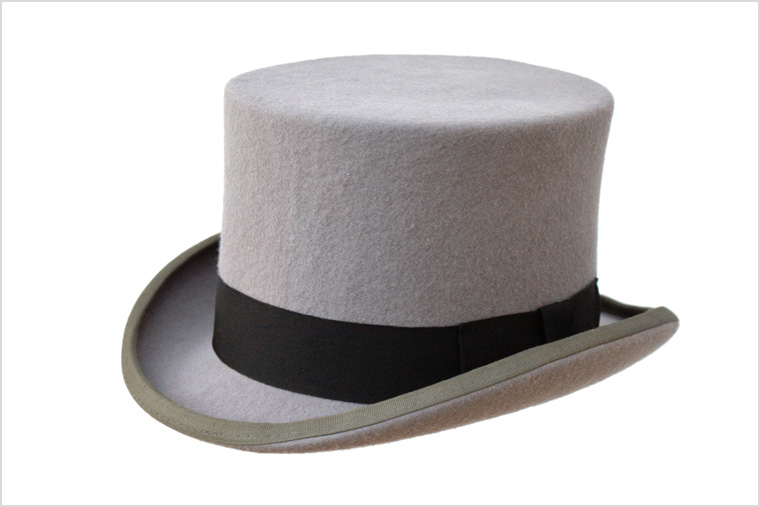 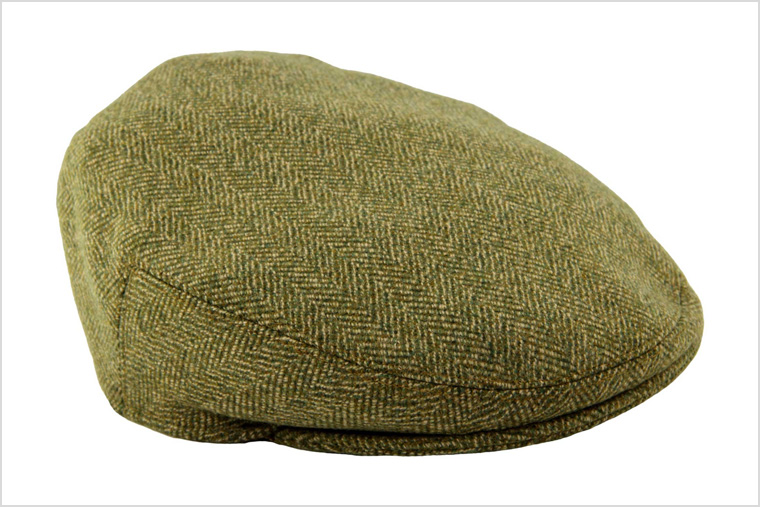 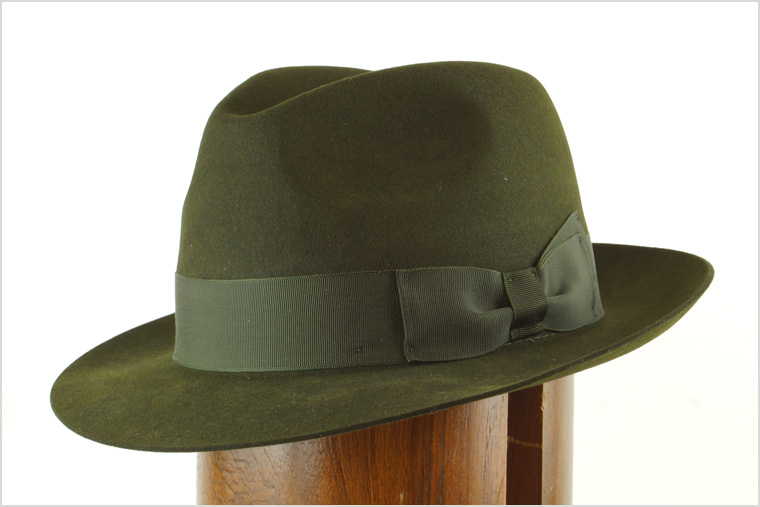 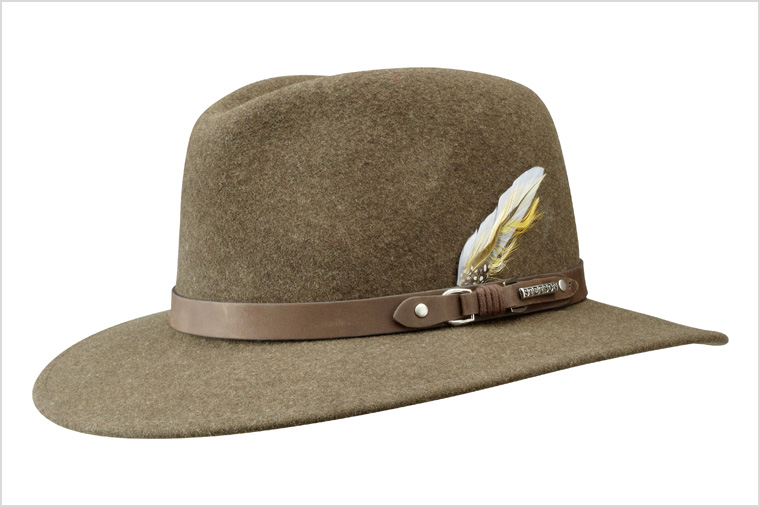