In 1919, inside a little shack in Northamptonshire, a man called John White was stitching together a legacy. He was handcrafting the first pair of John White shoes, and the beginnings of a British boot-making empire. From the very first pair, John White’s shoes were all labelled with KB. This mysterious emblem was only explained toward the end of his life. They stood for Keep Believing, and this had been John’s motto throughout.

Whatever adversity John White faced, the man and his shoes would find a way to persevere. The story of John White Shoes is still alive today in Northamptonshire, and they are still driven by the same founding values: Quality craftsmanship, timeless British styling, and most importantly: a belief in what they do. 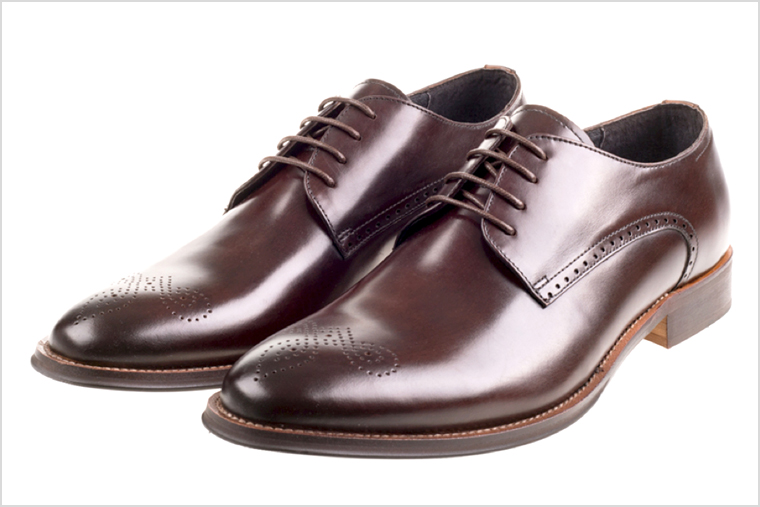 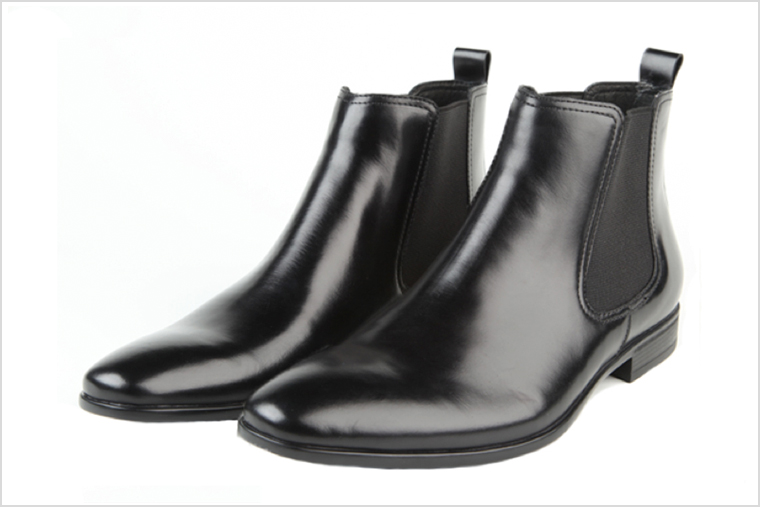 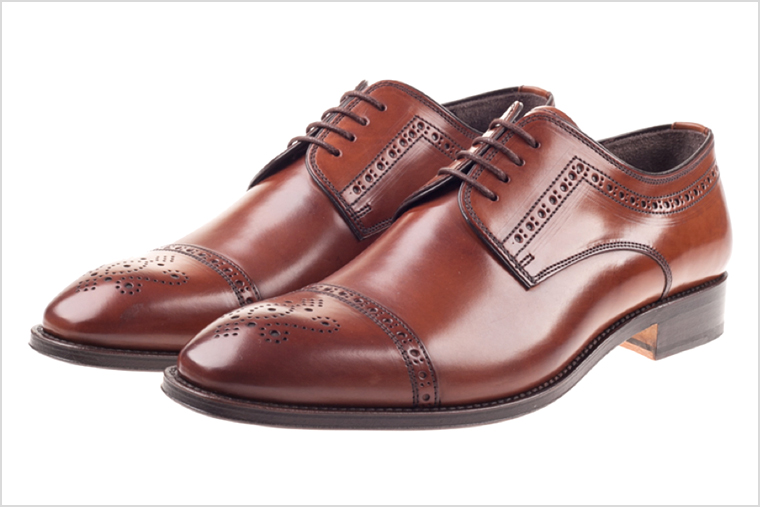 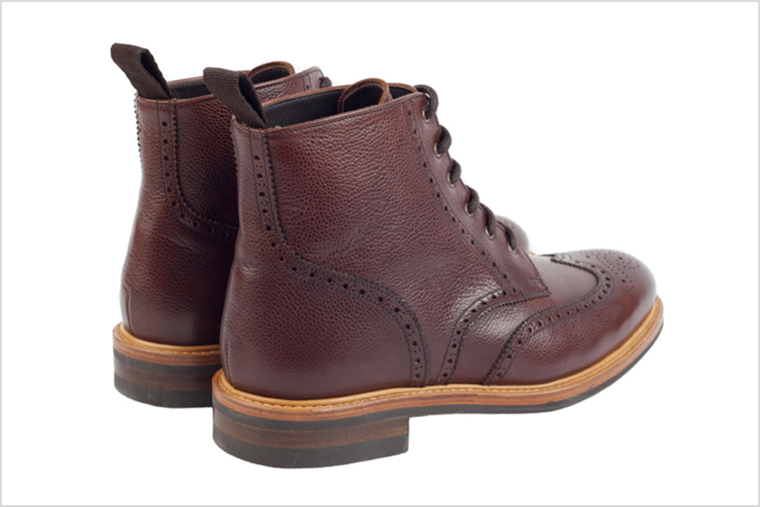 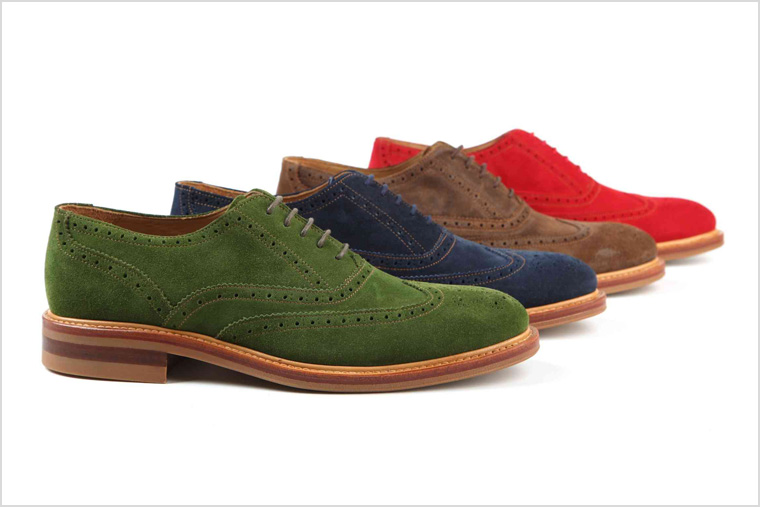 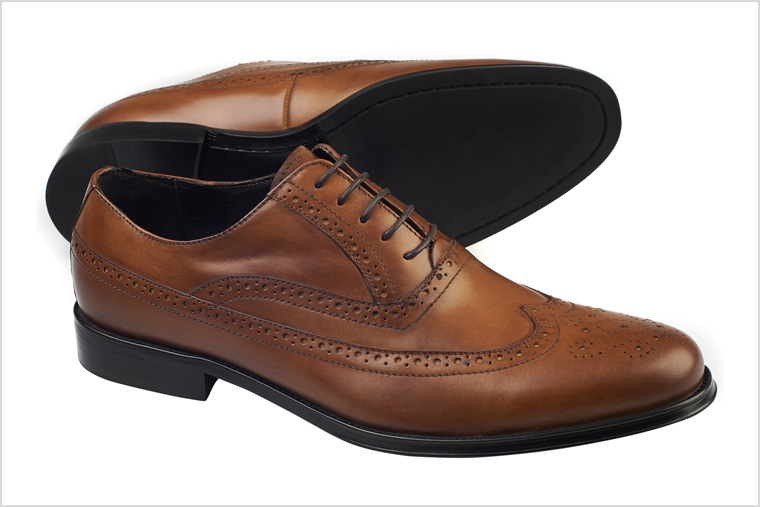 “Thank you all for your help at such short notice! You were fantastic and you were all so helpful.”