Gray Palmer has been trading in the medieval town of Saffron Walden for well over 140 years.

We moved to our present site of Number 47 High Street at the turn of the 20th century. Originally the building called London House was two shops, Gray Palmer and Walbros which sold toys and bicycles. When Walbros ceased trading Gray Palmer moved through to the adjoining premises.

Gray Palmer is a family owned business. With it’s present Managing Director, Mr Robert Gray  Palmer, being the great great grandson of the founder. Now supplying a complete range of menswear to formal suits and overcoats. The store also services many of the local schools with their uniforms and also has a comprehensive formal hirewear department.

Gray Palmer’s – The History So Far

Established in 1842 by Samantha Palmer who was a boot maker to the Audley End Estate.  She moved from Audley End Village to Cuckingstool End, which was at the bottom of Debden Road, to become one of 22 boot and smock makers in Saffron Walden at the time; all manufacturing for Audley End Estate which at that time employed some 3,000 people.  Because of the space restrictions, Gray Palmer sold mainly boots and shoes, along with a few items of men’s clothing.

The early 1900s saw the business making financial progress as the shop moved to its present high street location, which was formerly London House, a Temperance Hotel with stabling at the rear for coaches.  The use of all living area, yard and premises next door increased the shop size to over 4,000 square feet.  During this time Gray Palmer passed the thriving business to his son, William, well known sales staff Harry Cox and Bert Silick, who during their 50 years of salesmanship behind the counter became familiar faces in the town and are still fondly remembered.  The present owner, great great  grandson of Gray and son of late Richard , is Robert  Palmer, being at the shop for some 20 years service.  His long time manager, Fred Dare, retiring in 2009 after some 43 years service and Dennis Clark retiring in 2002, after some 37 years service.

I have copies of London House previous to Gray Palmer in 1877, showing the archway and courtyard which I remember from being a boy.  Also interestingly a copy of the Saffron Walden Weekly News from Friday August 14th 1914, showing the internment of Gray Palmer on page 4 – It is with regret that we announce the death of Mr Councillor Gray Palmer of Saffron Walden at the age of 54, described as a quiet and unostentatious disposition and who was greatly esteemed by his fellow burgesses.  He had for 2 and a half years been a member of the Town Council obtaining his seat at a by- election.  His brother in law, Mr W. Newman, was of course the grandfather of the present owner of James Jewellers.

I have also a copy of the Morning Advertiser, dated Saturday May 17th 1879, which not only reports the impending advance and actual situation of the Zulu War, but also announces …………

The shop then moved to London House in 1887, run by Gray Palmer, who was at one stage Mayor of Saffron Walden in 1907.  His wife, Clara, gave birth to 11 children, one who was William, my grandfather, selling mostly work wear and specialising in hats.  Wallace Brothers had premises next door selling Rudge motorcycles and Riley cars.  When Wallace Brothers ceased trading in 1971, Gray Palmer moved through into the adjoining premises, also having 2 flats upstairs where my grandfather and father lived.  They then moved to Debden Road.

The shop has always prided itself on excellent service and like Pennings, who some people remember as a grocers in the market square, we had some 200 accounts allowing for people to pay weekly or monthly to spread the cost and this we still do to the present day.

I have a ledger dating back to 1900 handwritten by my great grandfather showing the state of accounts.  Also note the Saffron Walden Bank who at that time actually issued their own money. 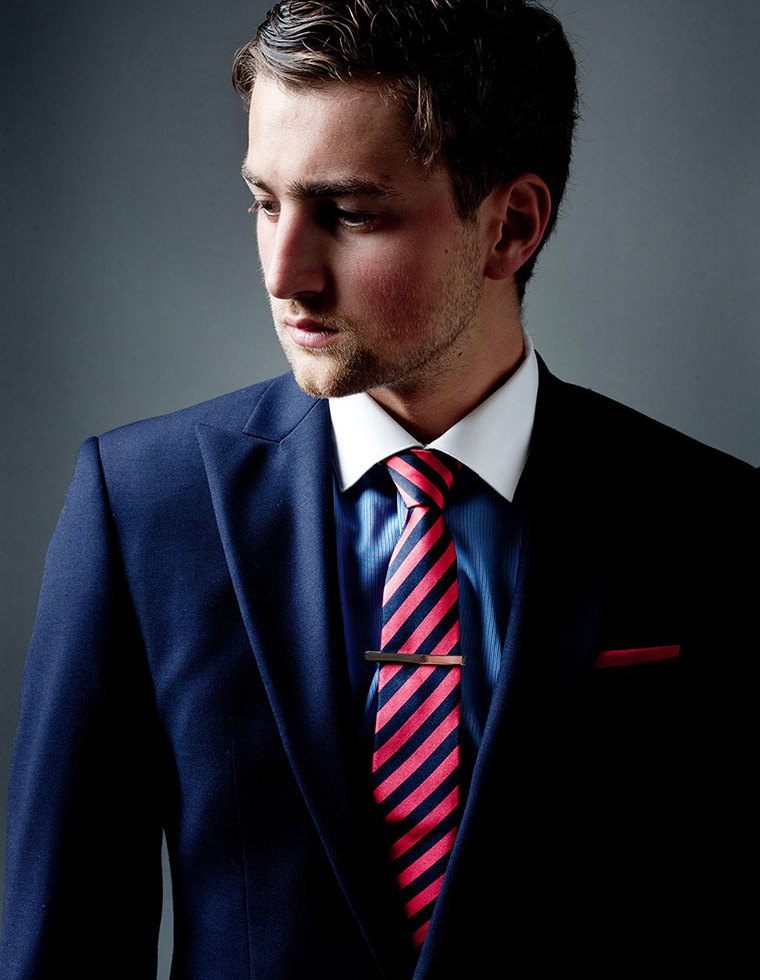 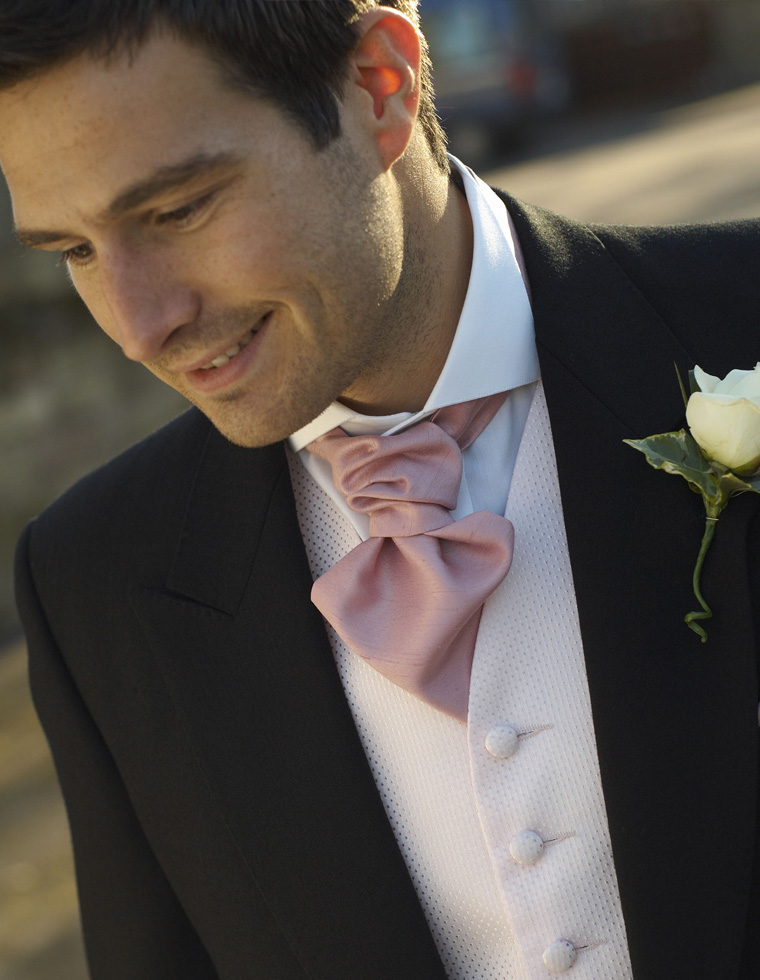 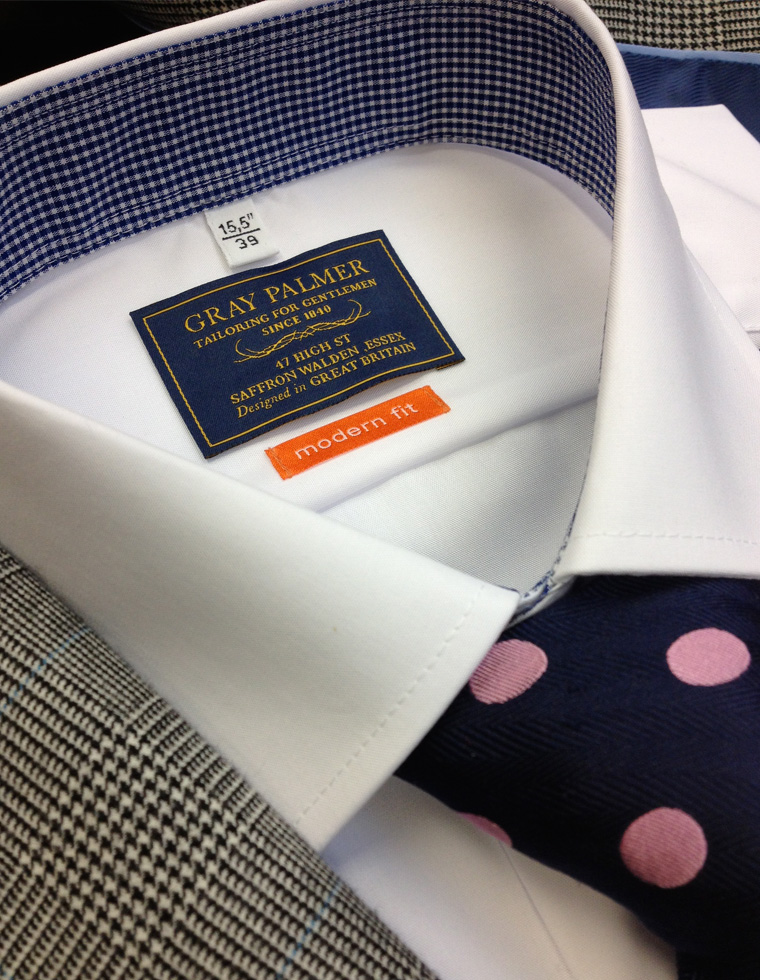 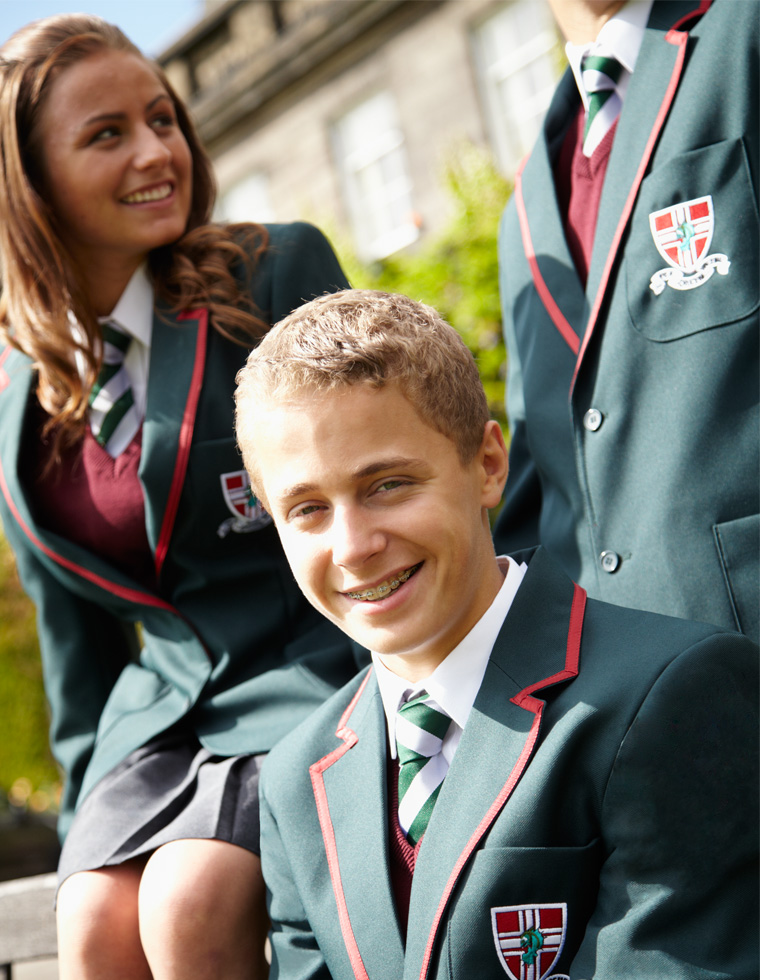